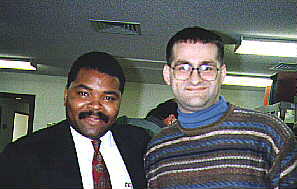 The rapture is an event that will take place sometime in the near future. Jesus will come in the air, catch up the Church from the earth, and then return to heaven with the Church. In 1 Thes. 4:13-18 we are given a clear description of the rapture, "the dead in Christ will rise, then we which are alive and remain shall be caught up together with them in the clouds to meet the Lord." The time of the rapture was not given. From the word of God and from sound reasoning, something Jesus used quite frequently, I hope to prove the reality of the pretribulation rapture.

Scriptural Evidence for the Pretribulation Rapture

Common Sense Reasons for Believing in the Pretribulation Rapture